If you are thinking a fireplace in your house or you are about to go camping and you are wondering how much a bundle of firewood costs, well

The average price of a bundle of firewood ranges from $3 to $9.99, The price will vary depending on the quality of wood and where you opt to buy it. The most expensive wood is birch, in urban areas you can pay up to $9.99 for a bundle, In rural areas where wood is more copious, you can get a bundle for less than $3.

But hear me out, buying wood in a bundle is very old-fashioned, what I have been doing instead is I buy them from online stores. that way I can choose what I get, read reviews, and get the best price.

How much is firewood?

The price of firewood can be anything between 3 bucks up to 10 bucks, while the quality of the wood affects the price the main factor is where you buy the firewood.

Hardwood such as maple and oak tend to be more expensive than softwood, many people prefer hardwood as firewood because they last longer and burn at a higher temperature, while softwood such Cedar and Pine are preferable for kindling.

What is the best place to buy firewood?

The best to buy your firewood from online stores– however, campsites sometimes require or recommend you to use local firewood to prevent invasive species and the spreading of pests. It is also against Canadian law to bring firewood from the USA for personal use without an appropriate permit and vise versa.

If you are planning to take firewood to your campsite it is nice if it is heat-treated, most boxed firewoods are in fact heated, which means you can take them anywhere you want, that is why I recommend buying firewood from online stores

The best place to buy firewood is from online shopping sites, they offer a lot of choices and there is competition between suppliers, which means they deliver the best product at a fair price, especially because firewood is not a one-time purchase it makes online suppliers compete for consumers more.

Online stores don’t sell wood bundled like grocery shops, they sell it in cubic meters which is better in my opinion because it is more accurate. Also when buying from online stores you have a multitude of choices, from heat-treated to untreated, different wood types; oak, maple, and many more, but most importantly unlike physical stores you have a chance to read what other people say about the product.

My favorite firewood has been this one on amazon I have been using it for like a year now, it is called “Smoak Firewood ” it has been doing a great job, it is red oak and it lasts for a long time I take it for family camping trips, it says it is pest free which might be important if you want to take it to a campsite or take it out of state.

Firewood is easily accessible in local gas stations, they are often laid on the entrance of the budling. however to buy firewood from a gas station you might have to spend a little more money than you normally would because they sell it at a higher price.

Generally, I would avoid buying firewood sold in local gas stations because the quality mediocre and the fact that it is sold up to $10 for a bundle doesn’t make sense.

On the other hand, grocery stores aren’t commonplace to buy firewood, but in cold places such as new york, they are far more common than you think, ask the store employees if they sell firewoods if they don’t sell it they will probably tell you where you can find them.

If you decide to buy the wood from a grocery store make sure it is not rotten, the way to tell rotten wood is by checking its density. Rotten wood tends to have a very low density because pests infect the inside and make it hollow.

In some campsites it is illegal to bring your own firewood due to pest control, so you might have to buy it from the campsite or you can get it from nearby stores, which actually makes it easier for you because you won’t have to carry a bunch of firewood from your home to your camping site.

It is also illegal to cut trees for firewood in most campsites if you don’t have a special permit, so don’t try that, but you can collect broken tree branches if you don’t mind hustling a bit.

These three places have a variety of firewoods to choose from, especially lowes and home depot. you can choose and read reviews on their website, then you can go pick it up from the actual store or they will deliver it to you with a fee.

However, Amazon is the place I highly recommend because we all love Amazon and they have very good delivery services, not only that but because customer reviews are very important which are easily accessible on amazon. 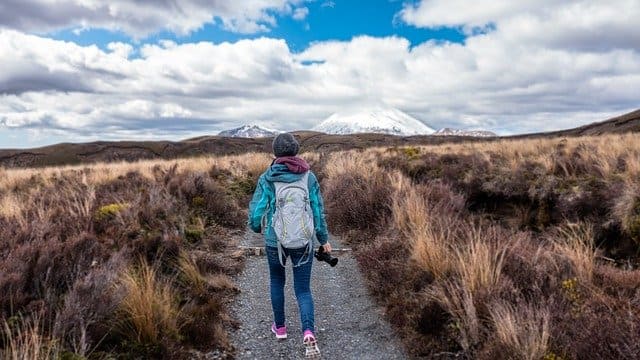 If you’re involved in camping it’s possible that you’ve heard people talk about cowboy camping or ‘roughing it’. And these two phrases basically mean the same thing – living or surviving without the possessions and comforts that you’re used to. For those of you who are new to camping, let me explain what cowboy camping… 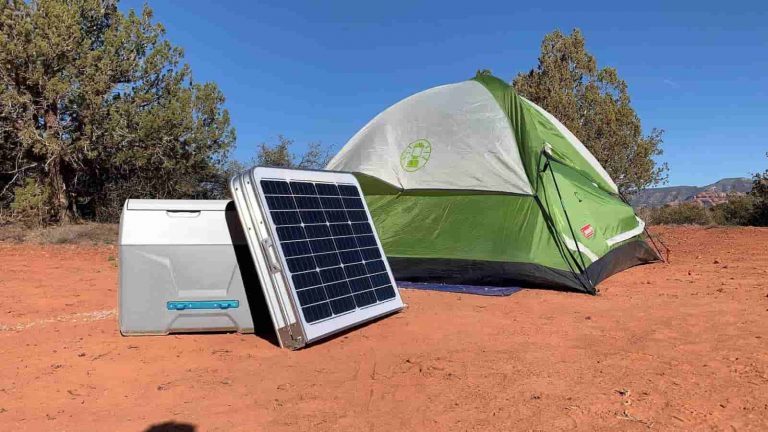 I think most of us can agree that one of the best times on a camping trip is sitting back, kicking your feet up and knocking back a couple of cold beers. however, it can be a little challenging to keep your beer your beer cold while camping, but it can be done using numerous… 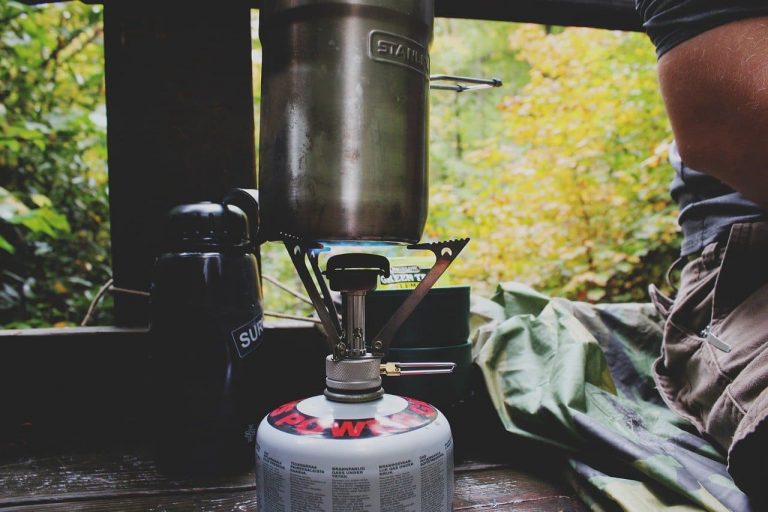 Who would want to eat cold Dehydrated Food, not me for sure. That is why most people invest in portable stoves to eat a somewhat fresh food while they are camping or hiking, but our question here is can you use the stove in an indoor space? It is possible to use camping stoves indoors…