does compressing your sleeping bag have a negative long-term effect on it?

this is a common thing you would hear from long-time campers and backpackers, so, I wanted to get to the bottom of this question.

Is compressing your sleeping bag bad in long term

The insulation capability and puffiness of a sleeping bag is often lost over time, though it is unclear whether this is due to several compression or natural degradation.

Because insulation in a sleeping bag works by trapping air in the gaps between fibers (known as loft), a compressed sleeping bag means that the loft has collapsed and thus the insulation properties have been lost.

I would say the best way to store a sleeping bag is using the compression bag the company gave you, there is going to be minimal damage done to your sleeping bag but it is negligible considering the amount of space it will save you when compressed.

But in a perfect world the best way to store your sleeping bag is left uncompressed on a hanger in a dry and cool location.

Is your compression bag damaging your sleeping bag and how much

The idea is that if you leave your sleeping bag compressed in storage for an extended period of time, the loft never recovers, and your bag loses its ability to keep you warm over time.

But generally, I’d say that the amount of insulation lost by leaving your bag compressed is negligible in comparison to the damage your bag can sustain from storing in a humid environment.

What do experienced backpackers say about this question?

I asked some experienced campers if their sleeping bag had suffered from compression.

Some claimed to have stored their bag compressed for years with no problems: One person in particular stated that they compressed their sleeping bag for 20 years and it still worked perfectly. This is likely to be the majority of people’s experience, particularly if they are not camping in extremely cold temperatures.

But most of them told me thier sleeping bag lost has its loft after years of storage: For whatever reason, many people noticed that their sleeping bag’s insulation abilities deteriorated over time. Lack of breathability and warm-rated sleeping bags usually cause sweatiness. So how to avoid them? 1. Choose your Cloth Carefully The type of cloth you wear can have a big impact on your temperature and thus how much you sweat. However, whether you should wear fewer clothes to stay cooler or more clothing to make…

should you stuff or roll your sleeping bag to its compression bag or even normal bags? both have their pros and cons but which is better. Generally, it’s recommended to stuff your sleeping bag rather than rolling it because it removes more air and allows for a smaller packed size, furthermore it is not time-consuming. Pros and cons…

If you are thinking a fireplace in your house or you are about to go camping and you are wondering how much a bundle of mesquite firewood costs, well The average price of a bundle of mesquite wood ranges from $3 to $15, The price will vary depending on the quality of wood and where…

A tent is the first thing that comes to your mind when you think of camping and it is a gear that ought to last for a long time and that is if it is given a proper care. taking care of your tent is not something that is laborious, and to even make the… 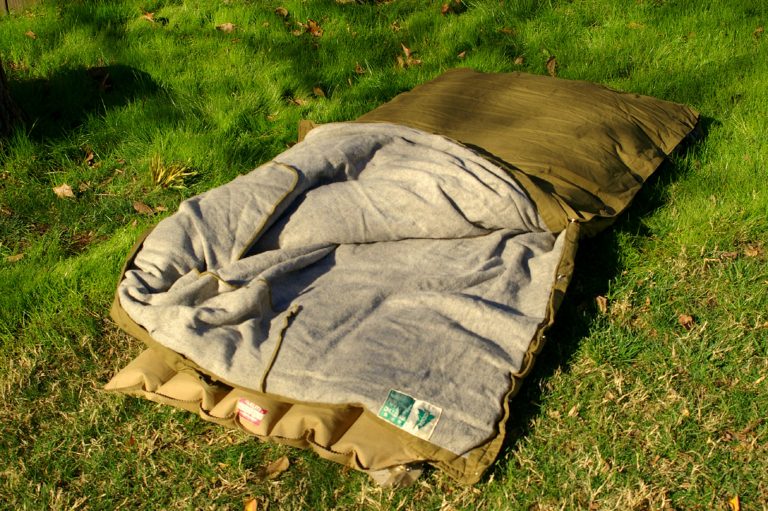 how long does an avarage sleeping bag last with an average use? With average use, a sleeping bag can last 8 to 20 years before it loses its loft density and aesthetic. However, higher-end bags tend to last decades before they become unusable, or in some cases, an entire lifetime assuming seldom use and proper… 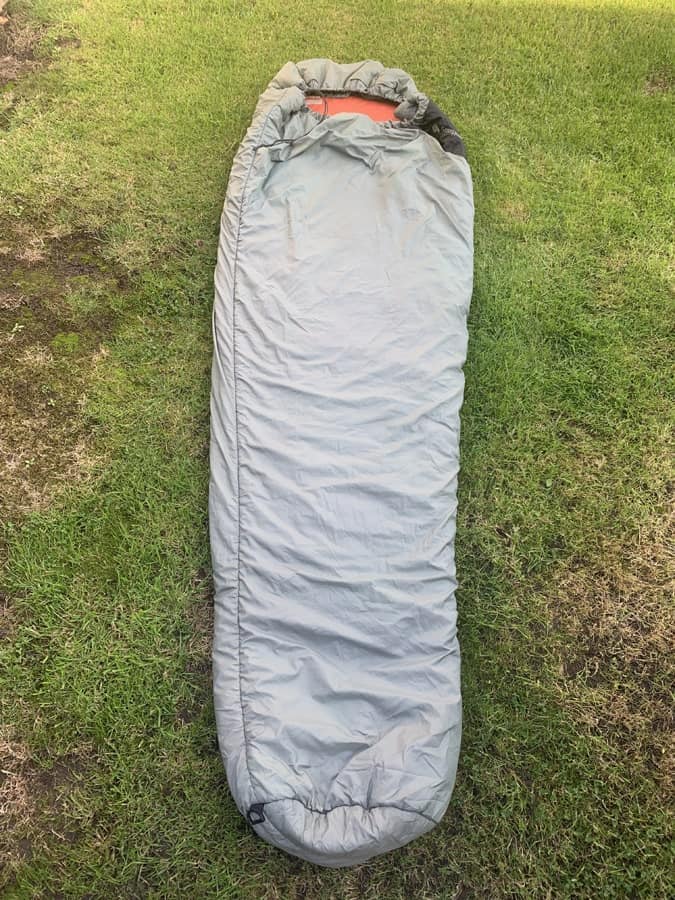 One of the most inconvenient aspects of a sleeping pad is that it relocates itself to a different place, and now you are sleeping on the ground. So many people just think, “What if I put my sleeping pad inside my sleeping bag”, is that a sane thing to do? Sleeping pads are designed to be…